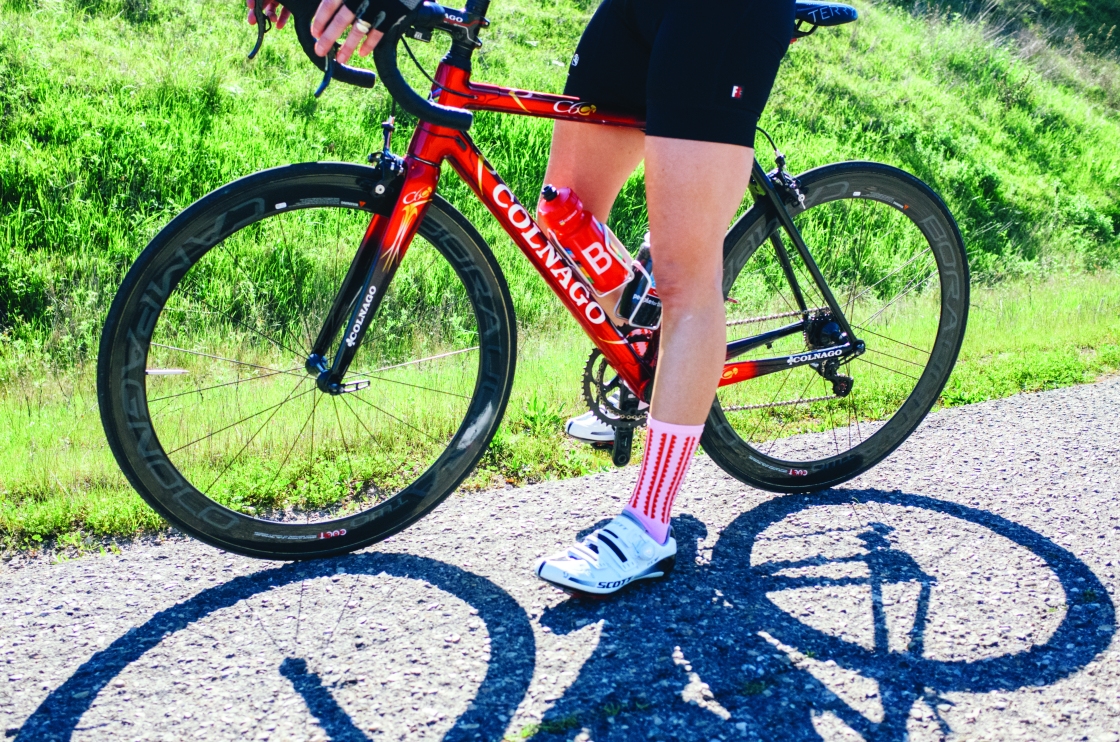 Each year, BICYCLING picks the bikes that we would recommend without reservation. In the past, for the magazine package, writers would aggregate notes from multiple testers and write a synopsis of why each bike won. In 2015, my first year as gear editor, we wanted to do something different. I suggested, why not simply excerpt the unedited test notes for the package? The reviewers didn’t know the plan, they emailed in their thoughts to myself and test director Matt Phillips as they rode bikes throughout the week. At the end of it, we pulled the best quotes from these emails. Tester profiles added a fun, graphical element, and little authentic moments from testing not only gave the reader a look behind the scenes, but illuminated why each bike was so exemplary of its category. Photos were mostly shot on the fly by our design director Jesse Southerland, who was also testing. The final result: So. Much. Real. Energy.